Kevin Murphy OBE, Executive Chairman and former CEO of ExCeL London, has been honoured with the prestigious EN Pioneer Award during the 2022 EN Awards.

The awards, held at a glittering ceremony at London’s Evolution venue, showcase outstanding achievement within the UK and global exhibition industry.

Presented to one individual every year, the Pioneer Award recognises individuals who are “innovative, risky and brave, who trust their intuition, possess incredible foresight, exude self-belief and most of all, have a will to succeed”.

The award was presented on stage by Managing Director of Mash Media Julian Agostini.

Jeremy Rees, CEO of ExCeL and close friend, said: “I can’t think of a more deserving person to win this award. He’s done it all – entrepreneur, exhibition organiser and publisher – and achieved so much. He’s fiercely loyal, charismatic and brilliant with people. He knows everyone at work – their names, families, back stories – which gives a glimpse into why he has been so successful. He’s genuinely interested and cares about people.”

He added: “He’s the Godfather of ExCeL who has played the leading role in transforming and building the business over the last twenty years.”

He was instrumental in the investment of ADNEC to ExCeL more than a decade ago, including the Phase II expansion, as well as the acquirement of the Aloft hotel in 2015.

Along with Board positions at London & Partners and Visit Britain, he has been the only person to be chairman of both the AEO and AEV and key to the development of ExCeL as the UK’s leading international exhibition and conference centre.

He was awarded an OBE in 2016 in recognition of his services to the business tourism industry. 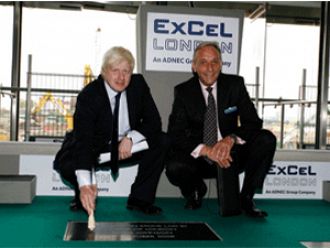 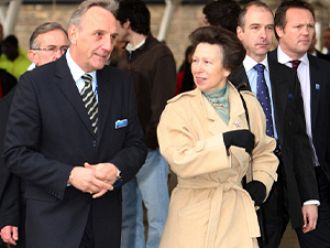 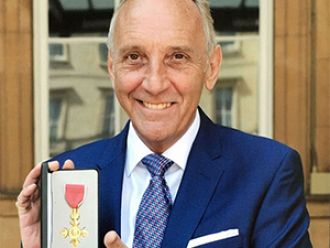