Formula E, together with its sporting body the FIA, have officially ratified the date for the 2022 London E-Prix.

Taking place once again at ExCeL London – home of the world’s first indoor/outdoor circuit – the double-header weekend plays out on Saturday 30th and Sunday 31st July 2022.

The event will also be the penultimate in the Formula E calendar meaning the championship will be hotly poised with plenty to play for.

The inaugural Formula E event at ExCeL took place earlier this year where two Britain’s stood on the top step of the podium with Jake Dennis and Alex Lynn taking a win apiece.

This season – the eighth for the all-electric single-seater race series – is set to once again be a thrilling and unpredictable contest visiting several new cities, including Vancouver and Seoul, as well as a new-look ‘World Cup style’ qualifying shootout.

Jamie Reigle, Chief Executive Officer of Formula E, said: “With more races in more global iconic cities than ever before the season ahead is set to be our largest to date as we rebound from the impacts of COVID-19 over the last two seasons.

“Combined, the revised calendar and new regulations will mean that Season 8 of the ABB FIA Formula E World Championship is expected to be the best yet for our teams, drivers and fans.”

Tickets and further details for the London E-Prix will be released in due course. 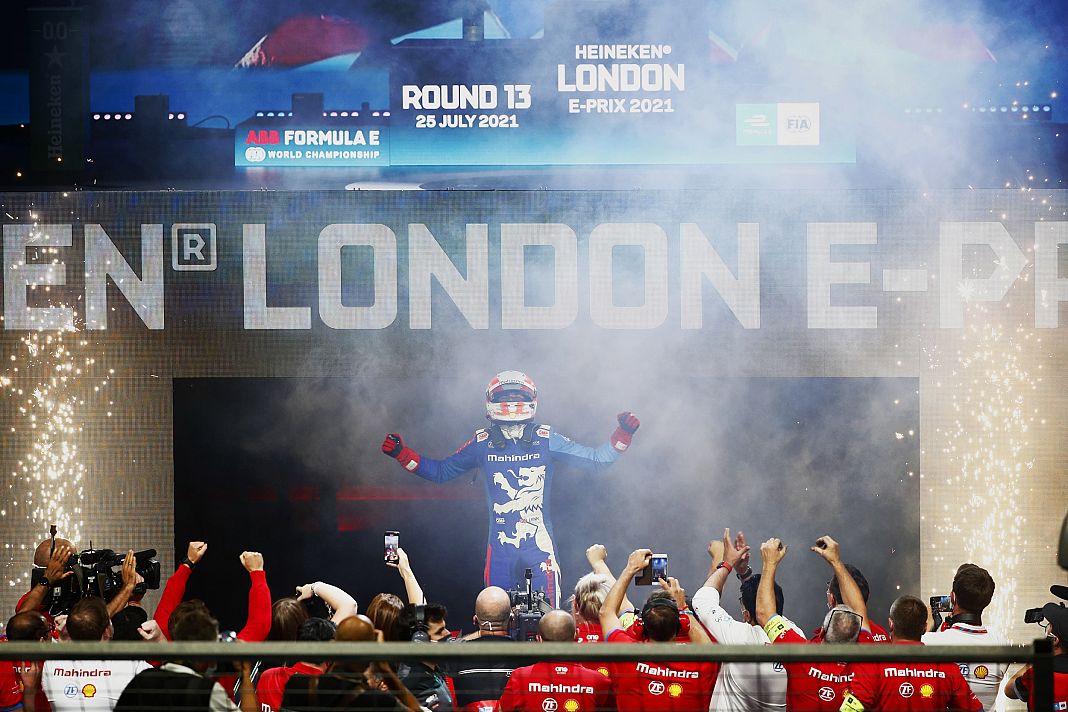