Jeremy Rees appointed chairman of the AEV board

News | Jeremy Rees appointed chairman of the AEV board

Last week it was announced by The Association of Event Venues (AEV) that ExCeL London executive director Jeremy Rees has succeeded Graham Stephenson, COO at Business Design Centre (BDC), as chair of the board.

Jeremy was elected to the board at the AEV two years ago and has since been championing the needs of venues across the events industry. As chairman, he will take a leading role in representing the interests of both ExCeL and other venues from across the UK.

As well as his post as the new Chairman for the AEV, Jeremy also sits on the EIA board and is an active participant on a number of charity boards including the exhibition industries charity fundraiser and networking summer cricket event, Sticky Wicket. At ExCeL London, Jeremy leads the exhibition division and is also responsible for the venue food and drink offer.

Rees welcomed his new role as chair of the AEV board, saying, "Since being elected to the board in 2014, and to the position of vice-chair last year, I've worked with my colleagues on the board to ensure our member venues' needs are met by the association, through expanding the range of member benefits, developing the roles of the working groups and representing members at the regulatory and legislative level. As vice chair, I've worked very closely with Graham, particularly around the inaugural AEV conference and the success of that event is a testament to Graham's tenure. As I assume the chair, I would like to thank Graham for his sterling work at the helm of the board, and wish him every success in his new role." 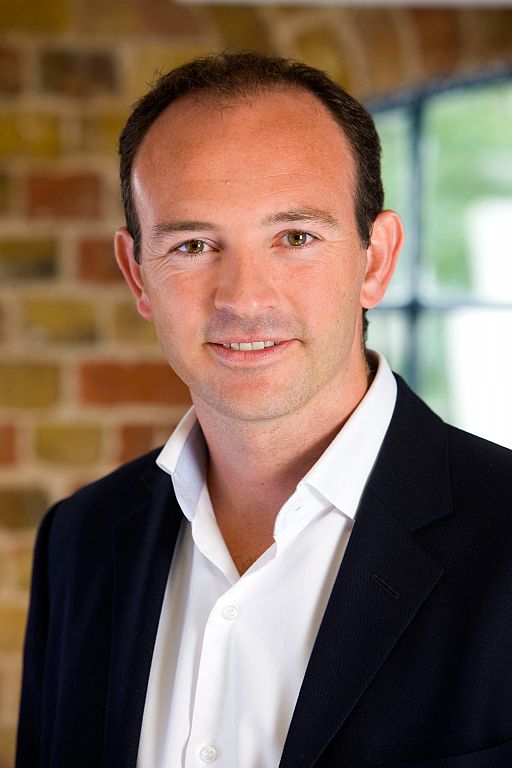