Tickets for the London rounds of the all-electric Formula E race series at ExCeL are now on sale with the CEO promising it to be a 'futuristic' and 'spectacular' event.

Taking place on July 30th and 31st, the event is the second to be staged at the Royal Docks venue, but the first to welcome spectators as a consequence of the global pandemic.

Grandstand tickets begin from £49 with fans able to enjoy a full day's racing action - on the world's only indoor/outdoor circuit - together with a range of activities in the fan zone (E-Village) and live music from London DJ and producer Jax Jones.

Formula E is the world's first all-electric race series featuring 22 drivers from 11 teams including Porsche, Jaguar and Mercedes. The field also sees a number of Briton's taking part who will be eager to secure victory on home soil.

“Fans will be the biggest thing about the London ePrix, we’ll have room for about 15,000 and there’s also our E-Village fanzone,” said Formula E CEO Jamie Reigle.

“There’ll be grandstand seats outside and inside, hospitality, we’re trying to make it really welcoming for hardcore motorsport fans or those just wanting a fun day out.

“One of the reasons we can race in the cities and right in the heart of these big capitals of the world is because we’re electric - the cars are quiet, they don’t pollute and we’re welcome on the city streets.

“Within London we really are pushing the envelope in terms of the show. We could go to Pall Mall and do something pretty iconic like that but we’ve chosen east London intentionally because of what we can do at the ExCel, indoor and outdoor, it’s a very futuristic show.

“It’s also the first show with fans so this year we’re going to open the doors and it’ll be pretty spectacular.” 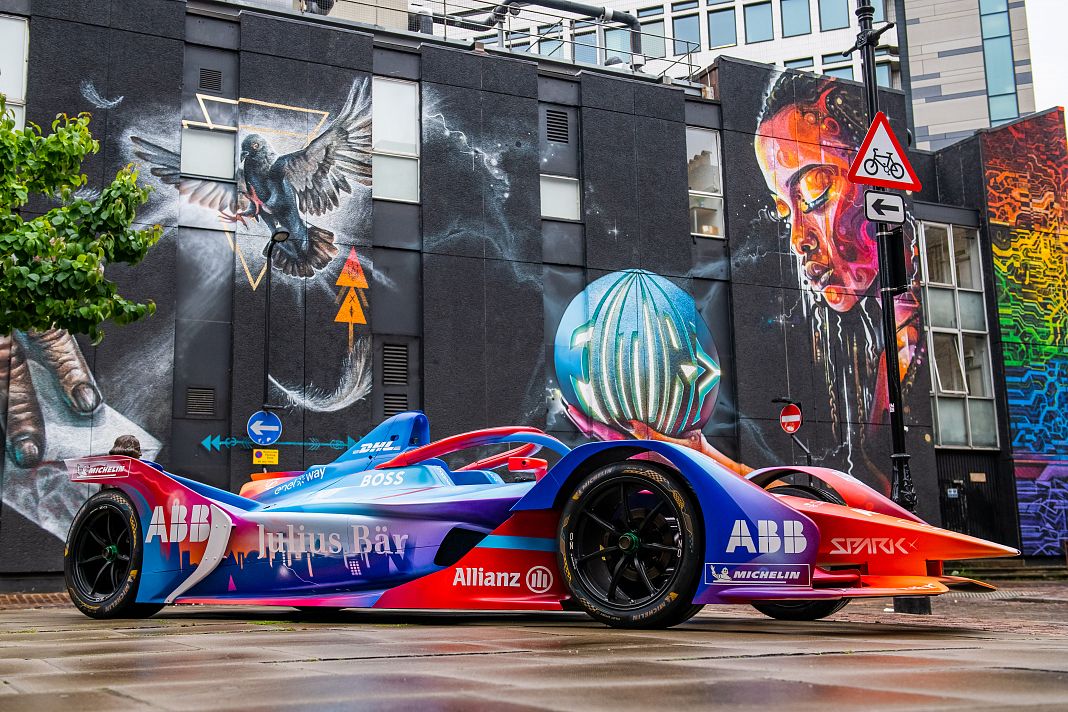