ExCeL London is set to lead the recovery of the live events sector in London as it welcomes its first event of 2022 this week, beginning a packed calendar of more than 350 shows.

The MCN Motorcycle Show kick-starts proceedings this Friday (11th – 13th February) signalling what is set to be a buoyant year ahead for the Royal Docks venue. This is followed by key events such as International Confex on 8th – 9th March, Bett on 23rd – 25th March, ICE London on 12th – 14th April and MCM Comic Con on 27th – 29th May.

Meanwhile, Shoptalk Europe and InfoSecurity are just two events making their debut at ExCeL this year, as is The Clean & Tidy Show.

Last year, despite only opening for five months, ExCeL hosted 90 events and safely welcomed some 800,000 visitors. 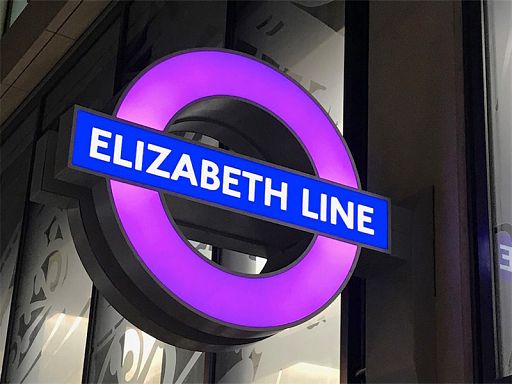 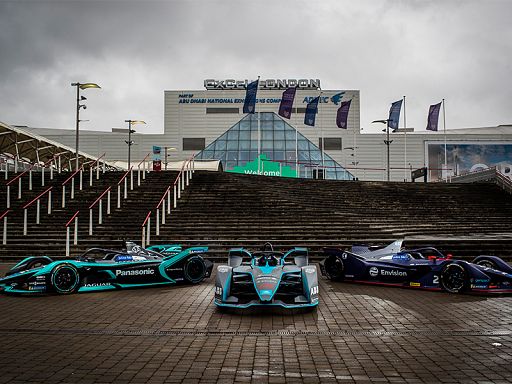 Simon Mills, Chief Commercial Officer at ExCeL London, said: “After a slight delay to the start of the year, we are expecting a buoyant 2022, with a renewed market confidence, particularly following the removal of the Government’s Plan B restrictions and an easing of travel restrictions. As well as a packed and diverse line-up of events, elements such as the opening of the Elizabeth line and work beginning on our substantial 25,000sqm expansion programme, provide reassurance to our clients and delegates.”

He added: “Live events are such an important part of the regeneration of the capital and the Royal Docks area. Events hosted at ExCeL generate around £4.5 billion into the London economy and support more than 35,000 jobs.”

This summer also signifies a special anniversary for the venue, marking 10 years since the 2012 London Olympics, where ExCeL played host to six Olympic and seven Paralympic events and was regarded as the most complex venue of the entire games.

Find out more by visiting the venue's What's On section here