In just a short while, the new Elizabeth line will be speeding via ExCeL London, stopping at its own dedication station - Custom House. ExCeL's Simon Mills was lucky enough to be invited onto the line for a sneak preview at what to expect...

Due to open by June this year, the Elizabeth line is set to transform London travel. At a cost of £18 billion (and yes, a little later than planned), the line will serve around 200 million passengers every year, boosting the capital's capacity by 10%.

It will consist of 73 miles of track, 41 stations - 10 of which are new - stretching from Reading in Berkshire to Shenfield in Essex. It will, of course, pass through several major London stations such as Paddington, Bond Street, Tottenham Court Road, Farringdon and Liverpool Street, and branch off in two directions, Heathrow Airport to the west, and Abbey Wood towards the east.

For ExCeL London it will be a game-changer, with our own dedicated station at the west of the venue cutting journey times to central London to a mere 12 minutes - half the time it takes at present. By 2023, the line will include Heathrow Airport cutting that journey time from up to three hours to a mere 43 minutes.

Visiting recently, it was hard to summarise the sheer scale and impact it will have on London but the five key things that struct me were...

1) This is a moment in history. Few people realise that the first tube line actually opened in 1863 and here we are 160 years later at the next milestone.

2)  It's fast! Yes, I guess that goes without saying, but when riding it, it's hard to appreciate just how quickly you're travelling meaning we went from one side of London to the other in a matter of minutes.

3) It's quiet. Unlike some sections of the tube line where the decibel level can get a little uncomfortable, the Elizabeth line is reassuringly peaceful.

4) It's a game-changer for those travelling to ExCeL. The best way to illustrate this, aside from the massively reduced journey times, is from a recent study which found that ExCeL's audience located within 60 minutes of the venue will almost double!

5) It's almost here. Yes we're all aware of the delays involved but having physically seen and touched it, the Elizabeth line is finally here and just a few weeks away from its first customers.

Simon Mills is the Chief Commercial Officer at ExCeL London 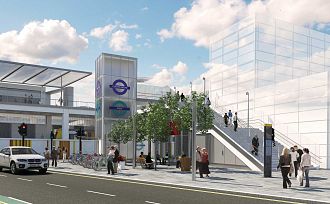 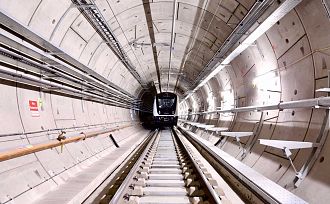 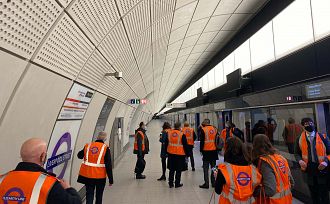 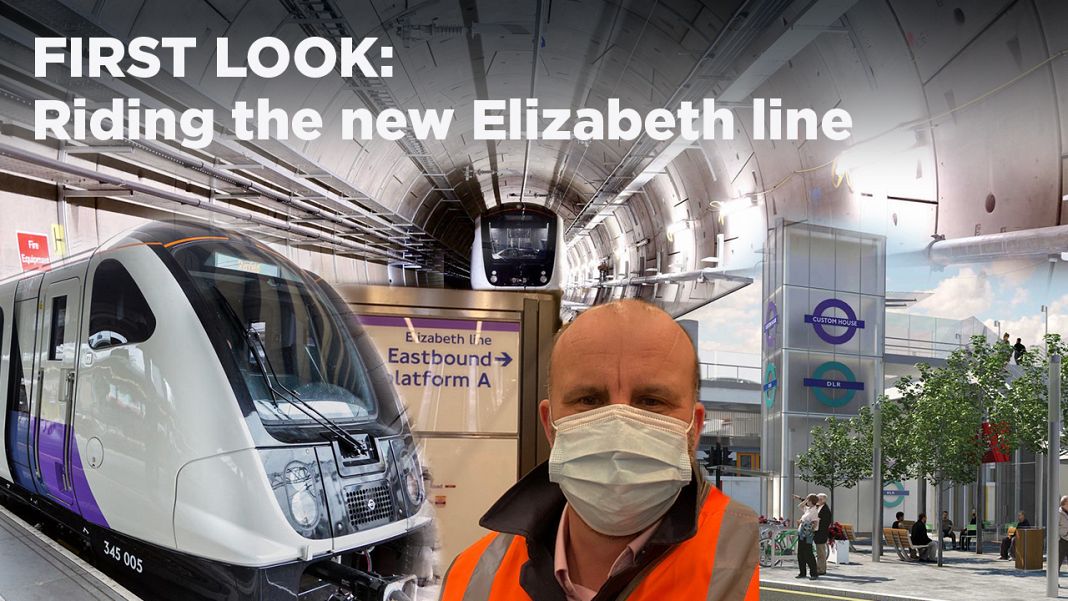