The main theme of the event this year was ‘Future of Flight’, with the aim to inspire the next generation of innovators and entrepreneurs in the advancements that are shaping the aviation industry – from sustainable fuels to Artificial Intelligence (AI).

There continues to be a complex challenge in encouraging the education pipeline to produce enough people with the right science, technology, engineering and maths (STEM) skills for aviation and many other sectors.

A range of companies involved in the cutting edge of the aviation industry, including British Airways, Cranfield University, London City Airport and Widerøe, hosted sessions for the pupils, showcasing how important STEM-based skills are to the future of the sector.

A new supporter of the event this year is Widerøe, the largest regional airline in Scandinavia, which is at the very forefront of aviation’s sustainability agenda. The airline’s Chief Strategy Officer, Andreas K. Aks, welcomed pupils and provided fascinating insight into its joint research programme on zero-emissions aviation with Rolls Royce. The programme is part of the airline’s ambition to replace and electrify its regional fleet of 30+ planes by 2030. 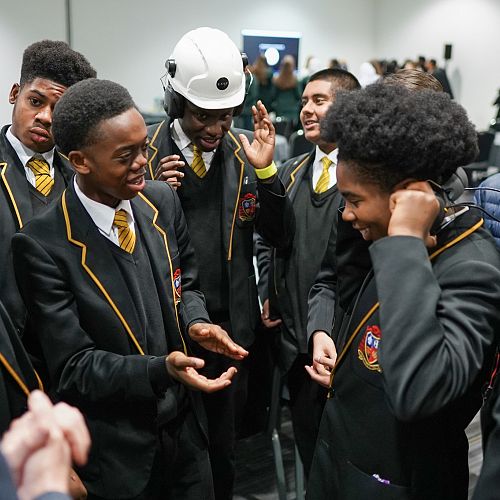 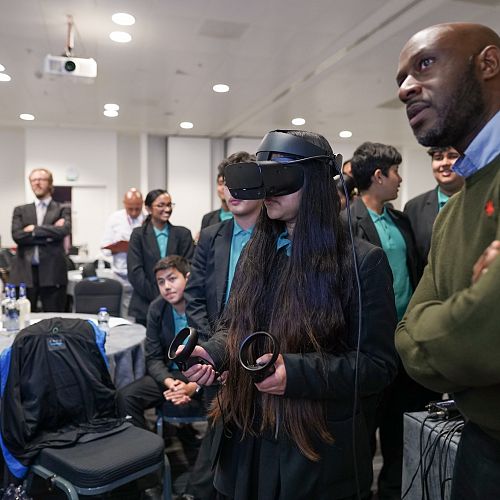 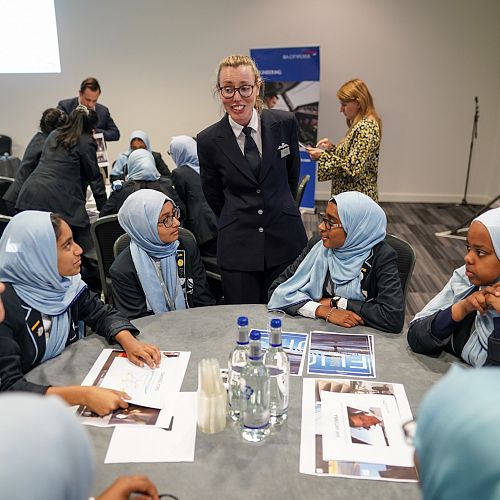 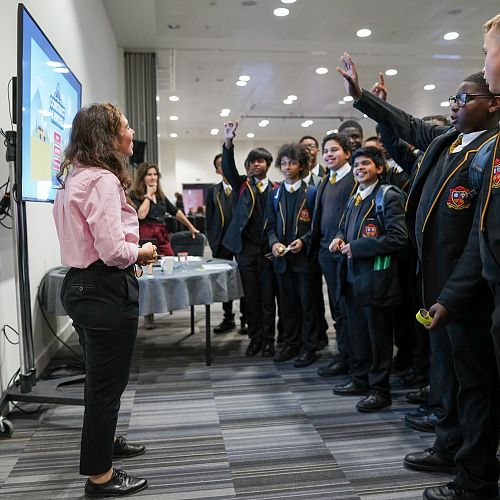 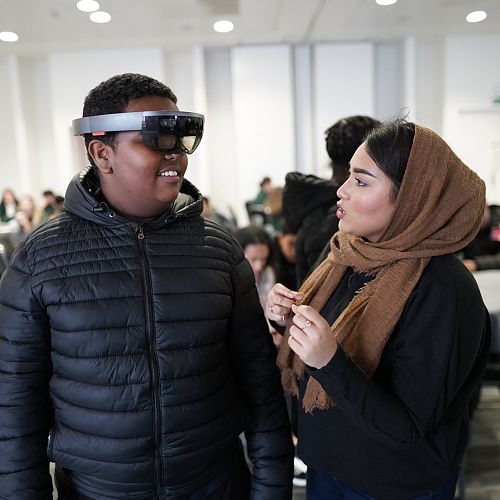 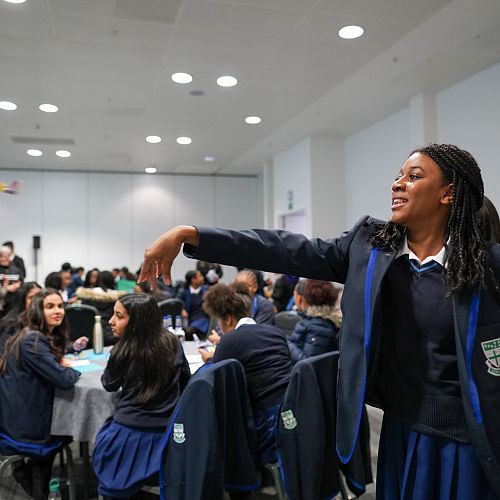 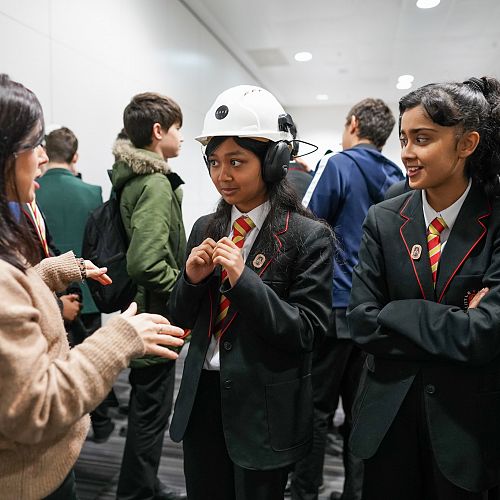 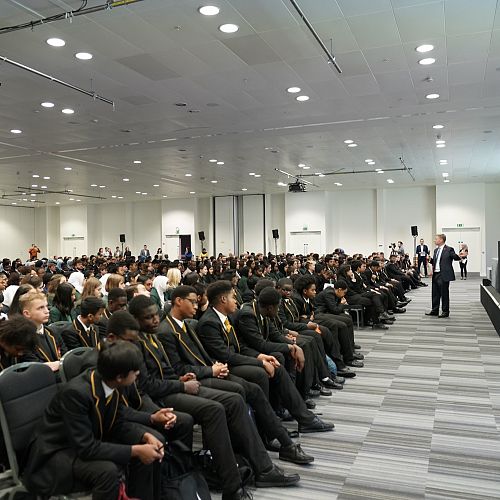 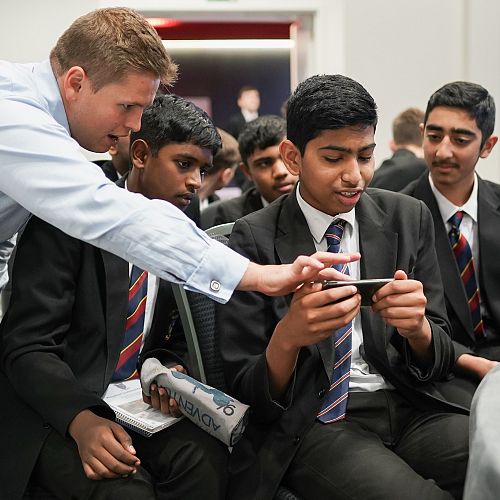 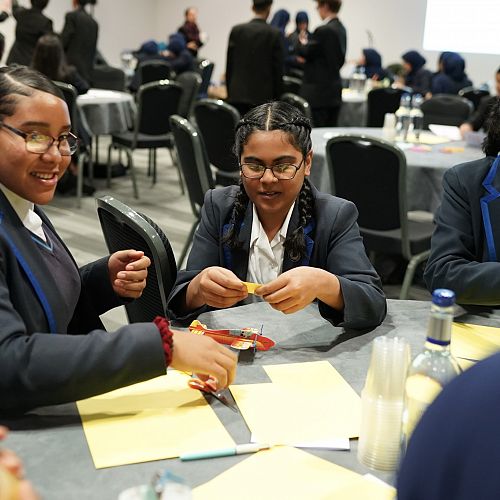 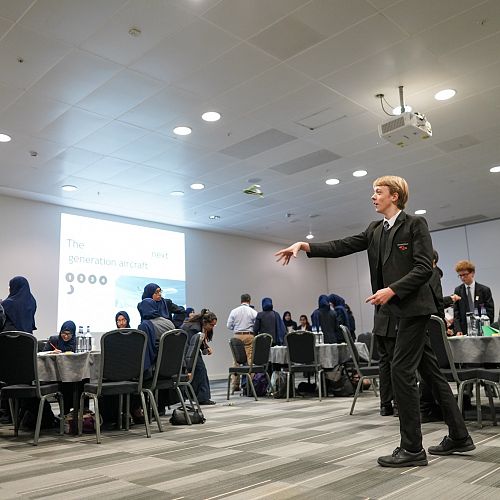 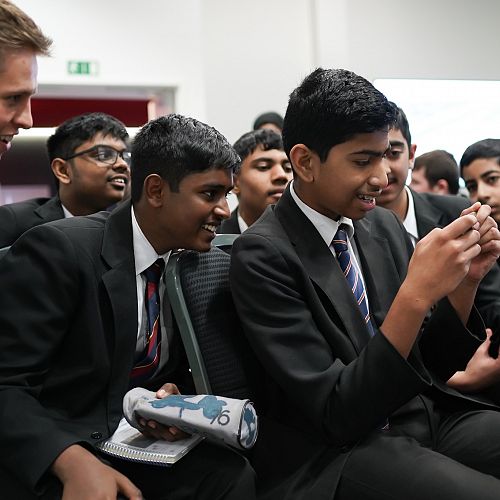 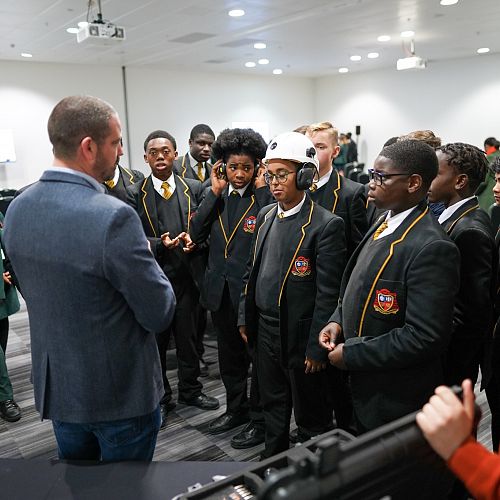 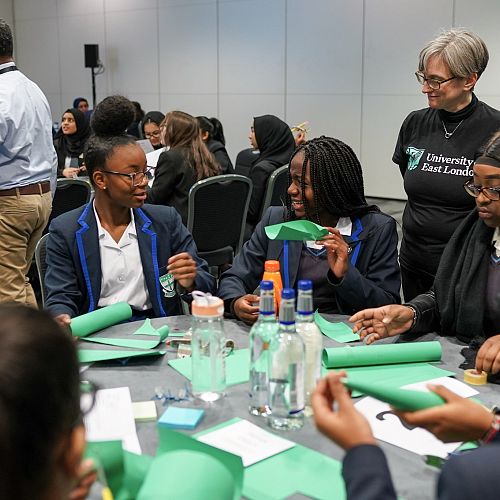 “It’s fantastic to see so many young people excited about the range of careers available in aviation. They have a huge role to play in shaping the future of the industry and I look forward to seeing the impact they will have.”

“Our industry is reliant on incoming STEM talent who will help deliver the innovations that propel a new era of clean aviation. For London City Airport, it’s particularly relevant due to our own growth plans and an ambition to be the UK’s most sustainable airport, with a short-haul route profile making us ideally suited to be a test bed for electric aircraft.

“It’s by working with the entire industry that we can accelerate change – from aircraft manufacturers to airlines – and today’s event at ExCeL London helps capture the minds of young East Londoners about the opportunities on their doorstep.”

“I’m proud that we have been able to support London City Airport by hosting hundreds of young people from local schools for today’s STEM event.”

Following the sessions in the morning, the school groups faced an aviation-themed STEM challenge, where they were tasked with developing concepts for a project to deliver the ‘future of flight’ airport Departure Lounge, selecting sustainable infrastructure and equipment. The most successful group of eight pupils, from The Sydney Russell School in Dagenham, won a trip to Farnborough International Air Show 2020 and Westfield shopping vouchers.

Addressing the STEM skills shortage will ensure the continued success of aviation - which is one of the UK’s most successful industries, contributing at least £22 billion a year to the UK economy, along with over 230,000 jobs.