The FIA has published the provisional calendar for the 2020/21 season of the ABB FIA Formula E World Championship, following approval of the FIA World Motor Sport Council.

The seventh season will start in Santiago on January 16, 2021 and conclude with a two-race double header at ExCeL London on July 24 and 25.

The race will be staged at the world's first indoor-outdoor circuit in the Royal Docks.

ABB FIA Formula E Championship is the closest and most competitive category in motorsport, with unpredictable and exciting electric racing in the centre of the world’s most iconic cities.

Formula E is the fastest-growing series in motorsport and boasts the best roster in racing, where renowned road car manufacturers and automotive brands battle it out for points, position and the ultimate prize to be crowned champion. 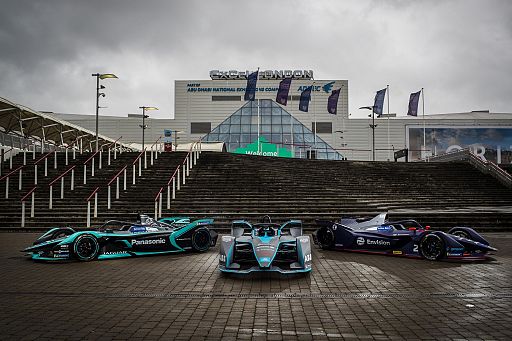 Click here to sign up and be the first to hear about tickets for the 2020/21 season, along with all the insight, stories, highlights and a whole lot more action, straight from the ABB FIA Formula E World Championship.