With Formula E racing into ExCeL London this weekend (30 & 31 July), the all-electric racing series made a pit stop at Richard House Children’s Hospice – one of ExCeL’s five long-standing charity partners – to create a special fun day.

Children and their families got the chance to get up close and personal with the Formula E racing car and get behind the wheel themselves in the simulators. Meanwhile Formula E staff, Newham Borough councillors and management from ExCeL were given a tour of the hospice to get a sense of the crucial support it gives to children and families with life-limiting illnesses.

Formula E also donated £2,000 to Richard House, with the money being used to support key services offered by the hospice like its Body and Soul Education programmes, which allows its non-verbal children to explore, play and communicate and express themselves through therapies like art, yoga and dance.

The hospice intends to reach more children through donations, to expand its BASE services throughout 2022 and into the future, making them available as part of its Hospice at Home provision, which sees its care teams deliver respite and therapy in the home environment.

Richard House Children's Hospice based in Newham, East London, provides palliative care to children with life-limiting and life-threatening conditions across London. First opened in 2000, it was London’s first children’s hospice and founded by Life-President Anthea Hare. 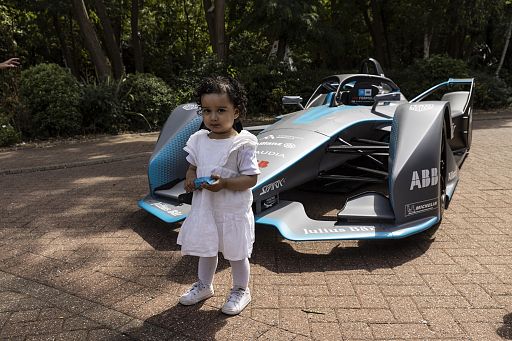 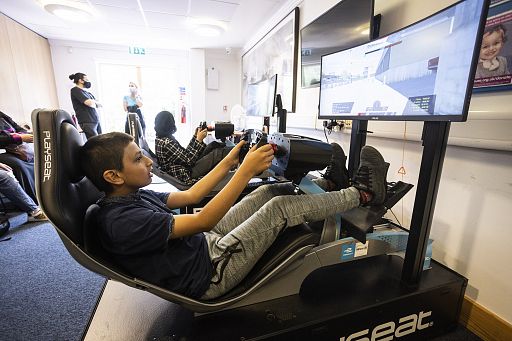