- Introduction of new high-speed Elizabeth line has been game-changer

ExCeL London has recorded its highest number of new event launches since 2017, rounding off a successful 2022 and further cementing the return of the £32.1 billion UK events industry.

Despite not hosting events for the first six weeks of 2022 due to the pandemic, the carbon neutral venue hosted 16 brand new shows – in addition to a further dozen relocated from other venues – on its way to a total of 350.

The likes of Musical Con, Reset Connect and the Clean & Tidy Home Show all made their debut at ExCeL alongside existing events such as the all-electric Formula E motorsport series, World Travel Market – attended by MP Nigel Huddleston – the London Triathlon, Bett, and Jurassic World: The Exhibition – the latter now its longest running.

In a year that also saw the likes of HRH Princess Anne, Trent Alexander-Arnold and Idris Elba grace the venue, milestones such as the introduction of London’s high-speed Elizabeth line and becoming the first UK venue to achieve carbon neutral status to PAS 2060 certification have all played their part.

ExCeL CCO Simon Mills, said: “This year has been incredibly important for ExCeL and, more importantly, for London and the wider UK events industry. The ongoing effects caused by the pandemic meant venues like ours didn’t properly start 2022 until mid-February, so to achieve all that we have inside 10 ½ months is a huge achievement… you could say it’s been a game of two halves.

"To host 16 new shows is very rewarding and just goes
to show the appetite for face-to-face events."

“To host 16 new shows is very rewarding and just goes to show the appetite for face-to-face events, as well as the hard work and confidence of the event organisers behind them – many of whom committed back in 2021.”

He added: “I’d like to extend my thanks to all the organisers, exhibitors, suppliers and visitors who have helped make this year such a success.”

This momentum is already set to carry into 2023 as ExCeL begins the year with another debut in RuPaul's DragCon UK (6-8 January), followed by high-profile events such as Star Wars Celebration (7-10 April) and the season finale of Formula E, the first time a single-seater world champion will be crowned on UK soil since 1985. 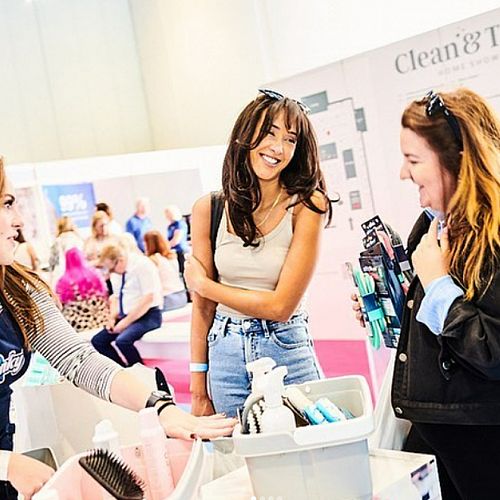 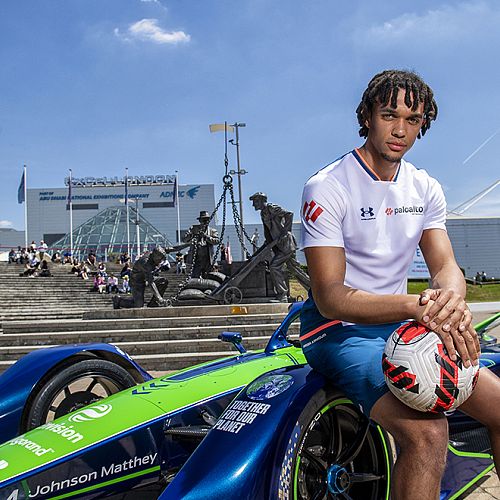 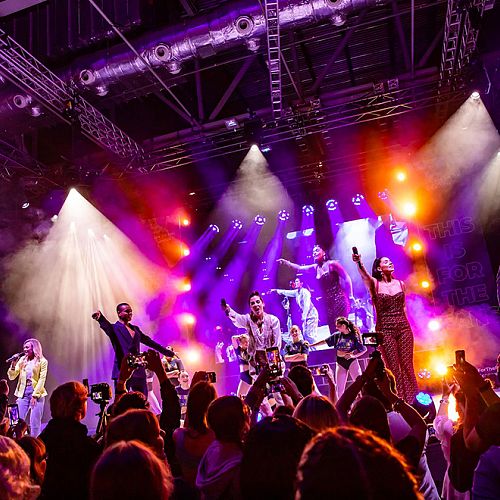 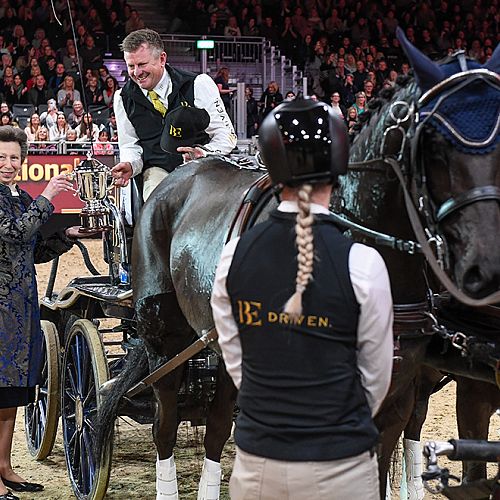 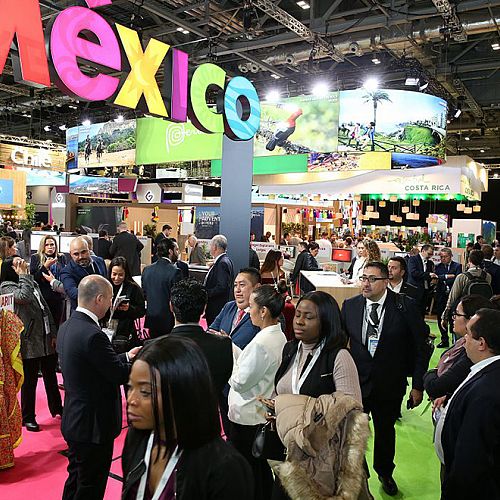