The all-electric Formula E race series, together with its sporting body the FIA, have today revealed that ExCeL London is to host its climatic season finale next season, once again utilising the venue’s one-of-a-kind indoor/outdoor circuit.

Taking place on 29 & 30 July 2023, it will be the third time the Royal Docks venue has staged the prestigious net zero motorsport championship, but the first hosting its all-important final rounds.

Next year’s double-header event, one of the flagship on the Formula E calendar, will also see the championship’s next generation (Gen3) car in action for the first ever time on British soil. The fastest, lightest, most powerful and efficient electric race car ever built will be in the hands of 24 drivers from 12 teams including the likes of McLaren, Maserati, Porsche, Jaguar and Nissan.

The season nine (2022/2023) provisional Formula E calendar was published today following ratification by the FIA World Motor Sport Council and with the support of local ASNs (National Automobile Clubs) for each city.

The planned schedule for next season currently features 18 races between January and July 2023 on street circuits in 13 world cities, beating the previous record of 16 races in 10 different cities this season.

Before then, ExCeL will host this season’s London E-Prix on 30 & 31 July with tickets still available priced from £49 for a grandstand seat with live music from Jax Jones.

“From round one in Mexico City to the climax of season nine in London, the stage is set for the most successful Formula E season yet,” said Formula E CEO Jamie Reigle. Adding: “We expect Season 9 to continue our momentum of growing a global fanbase for the sport.”

The ABB FIA Formula E World Championship is the first ever all-electric racing series and the only sport certified net zero carbon since inception. It brings dramatic racing to the heart of some of the world’s most iconic cities providing an elite motorsport platform for the world’s leading automotive manufacturers to accelerate electric vehicle innovation.

Note: TBD indicates work is at an advanced stage to host a race in a city but the venue has not been formally proposed to the FIA for approval. The provisional calendar will be updated and reviewed by the FIA in the autumn. 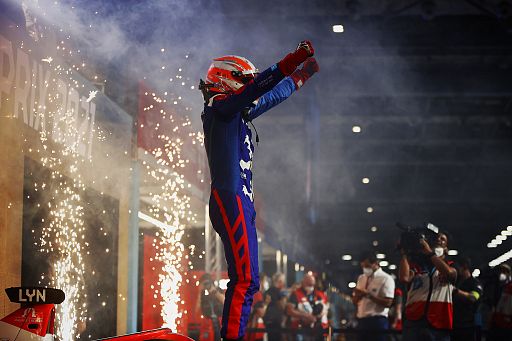 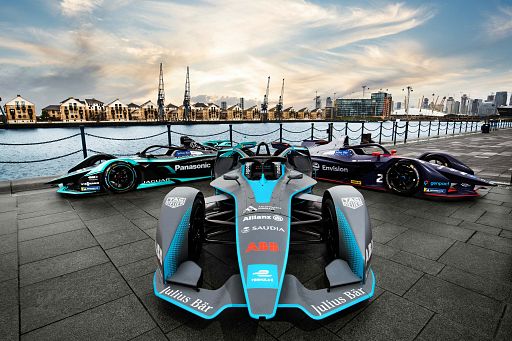 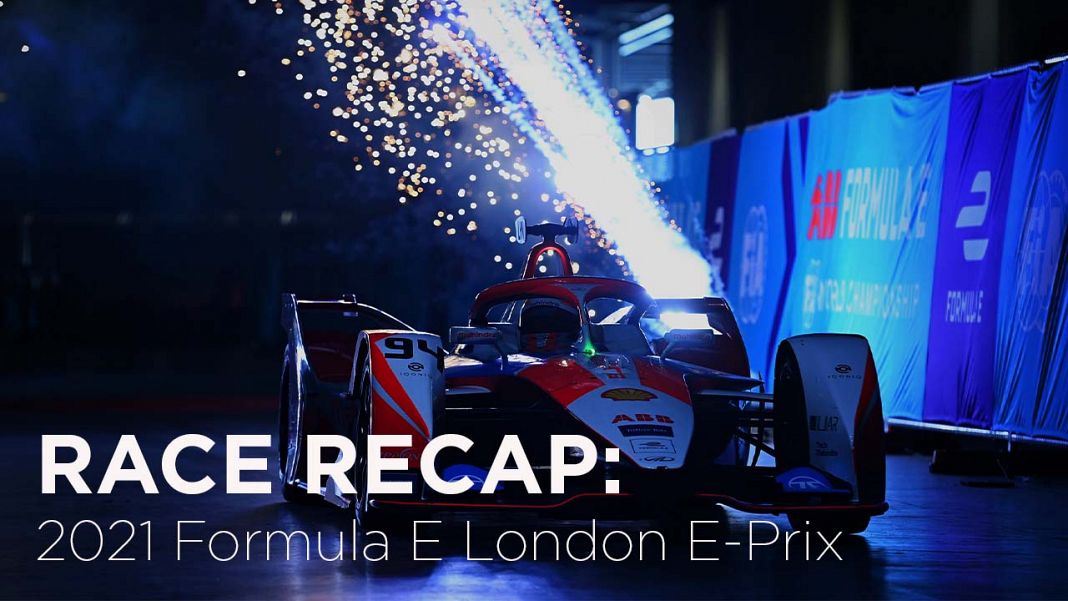