Jurassic World: The Exhibition – the new immersive experience at ExCeL London – has announced it is to extend its running due to popular demand, becoming the venue’s longest ever in-hall event.

The family-friendly dinosaur experience, which is based on one of history's most iconic movie blockbusters, has sold more than 190,000 tickets since opening its door on August 24. Now, following unprecedented demand, the promoter FKP Scorpio Entertainment and The Luna Cinema have released additional tickets and dates which will see it run until January 15, 2023.

ExCeL, which was recently certified carbon neutral, hosts around 400 events per year – covering everything from Formula E to Comic Con – with Jurassic World now becoming its longest running at 144 days.

Damian Norman, Head of Live Events at ExCeL who helped bring the exhibition to the venue, said: "Jurassic World: The Exhibition was a first toe – or should that be claw – in the water for ExCeL and the immersive experience genre, so for it to be so successful is a fantastic proof of concept."

"To bring the event to ExCeL took more than a year of planning..."

"To bring the event to ExCeL took more than a year of planning, so for it to also sell the most advanced tickets of any of the eight previous Jurassic World events is incredibly rewarding for everyone involved."

He added: "As one of the UK’s busiest event venues, one of the biggest challenges ExCeL faces is finding space in our calendar for such long-term tenancies. That’s why we’ve been looking at how we better use our entire campus and investing in our dock edge area to create a series of new spaces, which will allow us to host many more immersive experiences in the future."

Along with Jurassic World: The Exhibition, ExCeL has a packed scheduled of events this autumn including the upcoming World Travel Market, PCR London Values (cardiovascular) and the London International Horse Show.

For your complete guide on Jurassic World: The Exhibition click here. 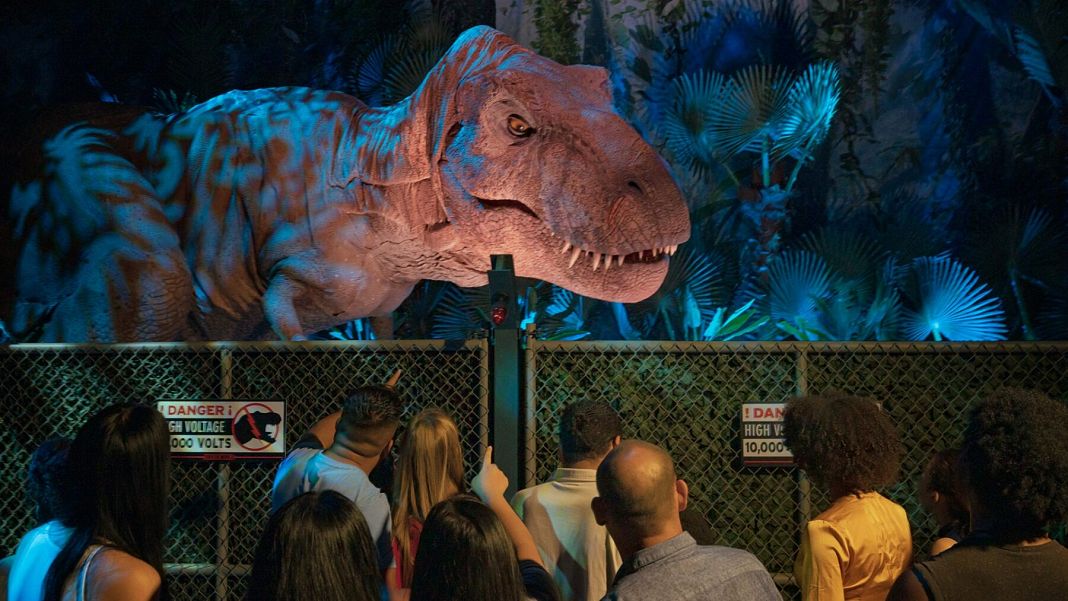