A gaming event in a league of its own

EGX celebrates everything that gaming has to offer and caters for an industry that is growing rapidly.

In the UK revenues were $4.2bn in 2017 - and forecast to grow annually by six per cent and London – the home of EGx for the next three years – is at the heart of the country's games industry, with with 614 – or 28 per cent – of the games developer and publisher companies based in the capital. 303,000 developers are based in London – more than are based in many large European countries and 23 per cent of the country’s 255 video game degree courses are held in London.

From eSports to talks by those living right on the cutting edge of game development, to games advice and gaming careers advice, EGX is an event that has it all – hosted in one of the most important gamer locations on the planet.

EGX is a show that brings together exhibitors, developers, playable games, industry professionals and thousands of gaming visitors. It is a platform for launching new games, highlighting new indie titles, hearing from the world's best developers and a wall-to-wall showcase for this innovative and exciting industry. Organised by Reed POP, this consumer show moved to London following feedback from exhibitors and visitors and allowed the organisers to “curate an experience which builds on the quality and scale that fans have come to expect from the show”.

The event occupied almost half of ExCeL London and was genuinely all-encompassing. On the Thursday, a B2B and investment stream was run in partnership with UKIE and the UK Games Fund Development Board. GamesIndustry.biz offered a wide selection of initiatives for creative industry professionals to take part in, including an Investment Summit, Industry Zone and the popular GamesIndustry.biz Careers Fair.

234 influencers at the show. 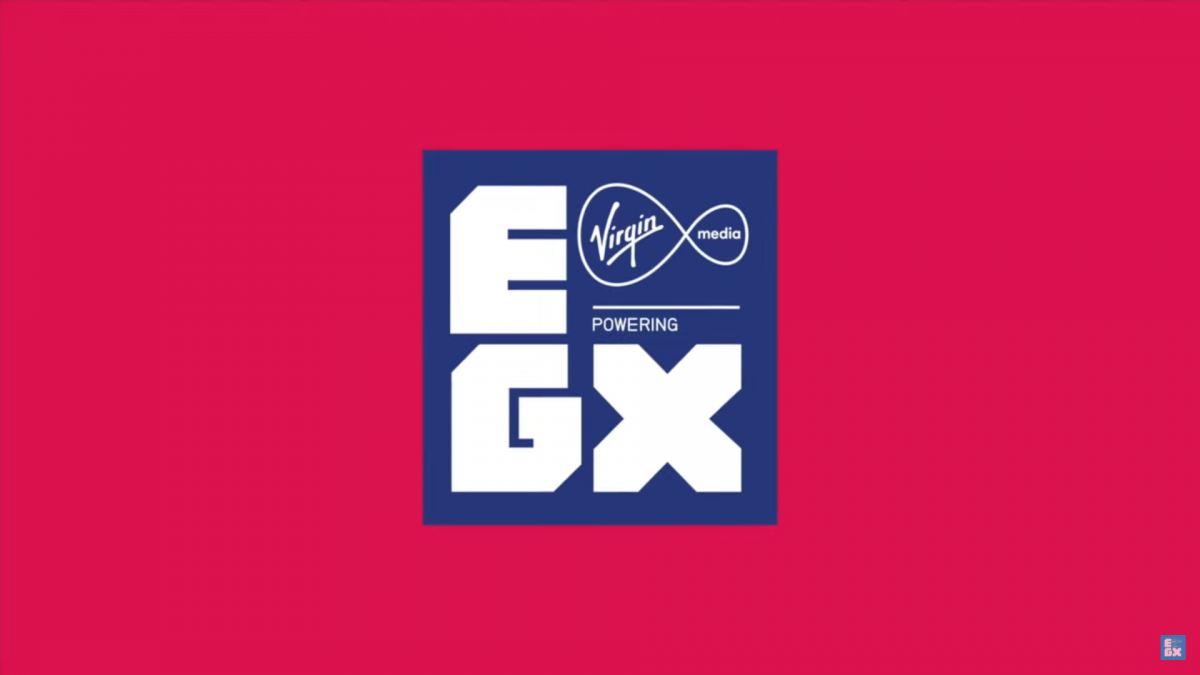 How to give a cutting-edge gaming event even more bite…

One unique and exciting dimension to the event came in the form of an underground party, hosted by major technology brand Intel, whose powerful hardware can be found in almost every PC.

ExCeL London transformed one of the venue’s storage areas into the setting for this fringe party, attended by just 150 selected guests, who included gaming superstars and influencers – all treated to try out new Intel
gaming hardware on titles such as PUBG.

In his blog about the event, ExCeL London’s Senior Account Manager Ian Senior describes how KTS – the agency behind the party – created “an edgy dystopian lounge that wouldn’t be out of place in Borderlands 3; complete with oil drum tables, festoon lighting, battered chesterfield sofas and graffiti-panelled walls.” ExCeL London’s catering partner, ExCeL London Hospitality, served up a street food-inspired menu for players.

The overhaul of this space showed the versatility and creativity ExCeL London can bring – in collaboration with organisers and agencies – to give events an extra edge. 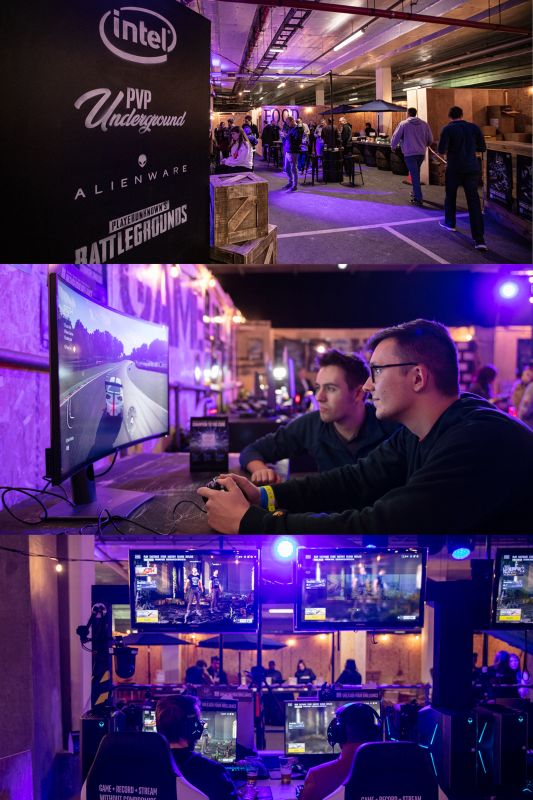 ExCeL London was also privileged to host the League of Legends 10th Anniversary European launch. Game launches don’t come much bigger than this; for context Epic Games’ smash hit title Fortnite has 78 million players, but League of Legends has 115 Million.

Hosted by publisher Riot Games and delivered by the incredibly talented agency Collider, the event saw 500 specially selected guests, flown into London and hosted at the Hard Rock hotel.

Guests were treated to exclusive access to the game’s 10th anniversary iteration and insight from the game’s writers, artists and developers on what the future will hold for the title. The 500 guests are not just the best, highest scoring players, these are people who have positively contributed to the League of Legends community and while their appearance may seem unassuming, to most of us, their avatars are truly regarded as legendary. 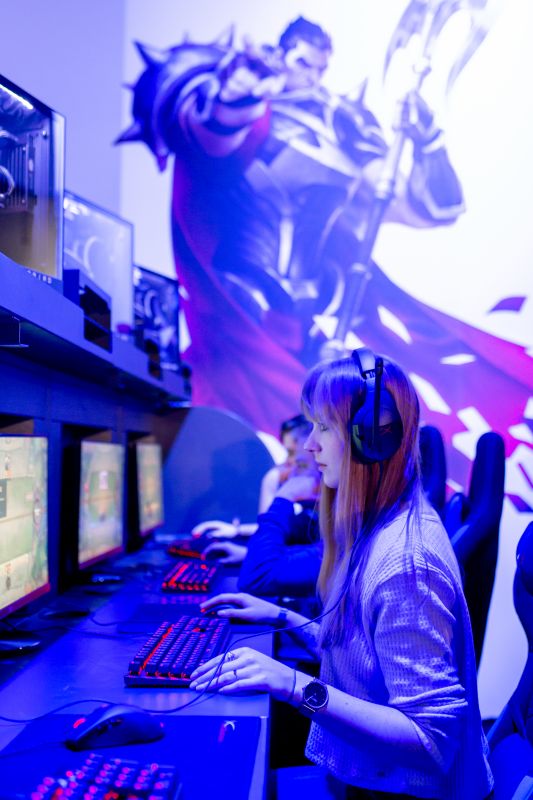