Passenger Terminal EXPO is a peripatetic international platform for the airport and airline sectors. The associated Passenger Terminal Conference brought no fewer than 400 expert speakers across nine daily streams for three days of discussion, debate and networking. The event also played host to the Skytrax World Airport Awards.

The location of the event in terms of international transport links is an important factor in the success of the exhibition and associated conference. Held for the first time in ten years at ExCeL, Passenger Terminal EXPO set a new attendance record. The event welcomed over 10,000 people from more than 1,500 organisations and 130 countries, further cementing the show's status as the world’s leading international airport event. More than 1,500 delegates from 100 countries attended the conference and were unanimous in their praise. 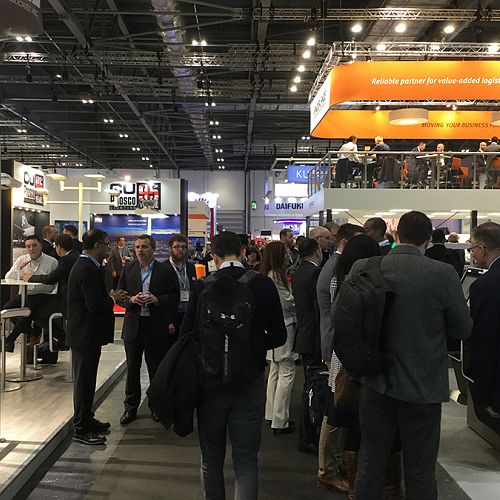 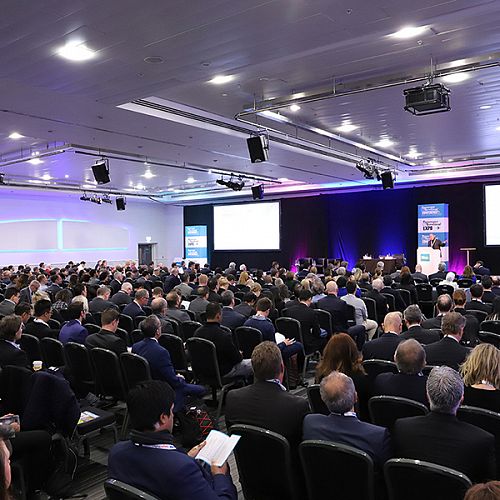 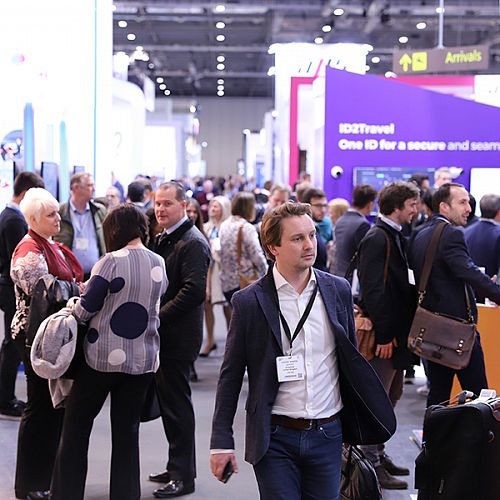 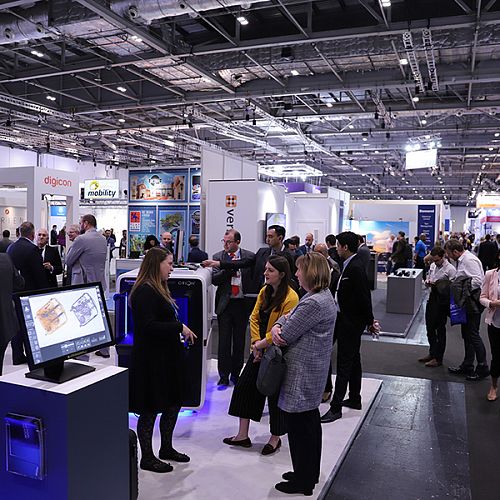 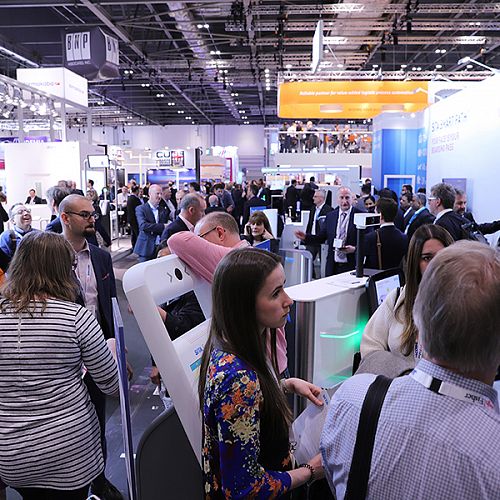 More than 1,500 delegates from 100 countries attended the conference and were unanimous in their praise.

The proximity of the Platinum Suite and gallery rooms used for the conference, networking and training events created a flow that placed the exhibition at the hub of the event. 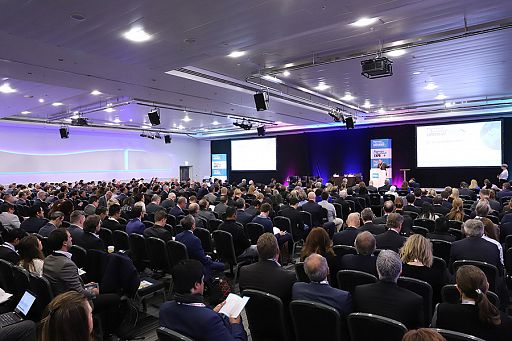 “ExCeL London has been the perfect venue for us in 2019. The ability to seamlessly co-locate the highly respected Passenger Terminal Conference in a bespoke environment along with the separate spaces for key out of exhibition activity, has enhanced the visitor and organiser experience. We are delighted with the outcome and the welcome we received from the ExCeL team. It signals that London is well and truly open for business.”