FACEIT, the world’s most popular competitive gaming platform and organisers of some of the largest esports events in Europe and North America partnered with PUBG Corporation to host the first global event of the PlayerUnknown’s Battlegrounds (PUBG) 2019 esports season. The FACEIT Global Summit: PUBG Classic was a celebration of one of the most popular video games in the world. Alongside a live competition, which saw 24 international teams compete over a six-day period, the event featured knockout rounds, and culminated in a Grand Final.

In a growing market, esports organisers are requiring professional and tech savvy venues. FACEIT chose ExCeL for its flexibility of space coupled with its robust technical capabilities. ExCeL’s ICC Auditorium with its dedicated onsite technical team, bespoke rigging capabilities and 15m high ceiling enabled FACEIT limitless scope to create a cutting-edge esports arena, coupled a 56m wide screen over and above the gaming pods, playing to the full width of the ICC Auditorium. The Auditorium’s easy visitor access to a central boulevard with a mix of bars, restaurants and eateries ranging from bespoke retailers to well-known brands enabled a seamless guest experience. ExCeL has a vast and resilient network infrastructure capable of handling the most complex events and FACEIT’s requirement to live stream the event. 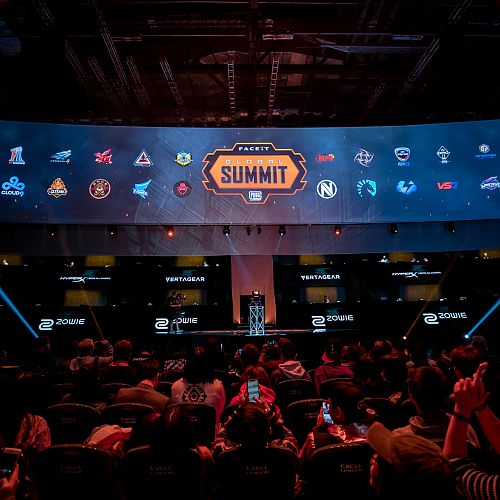 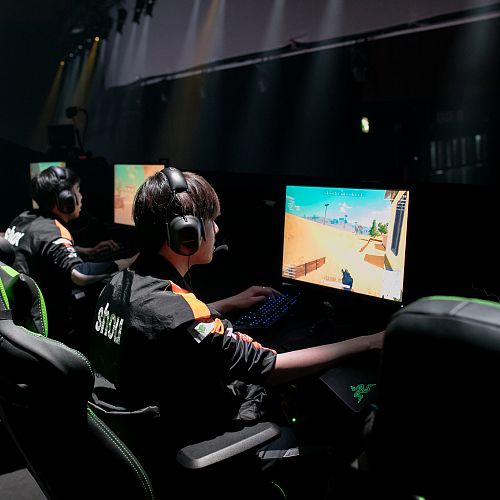 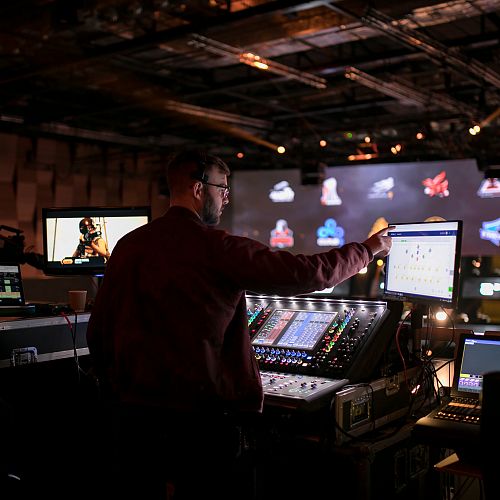 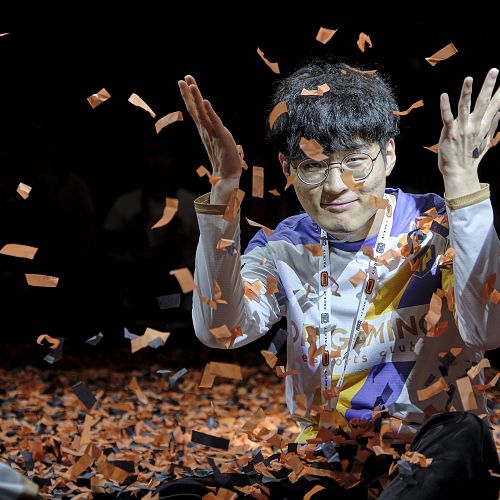 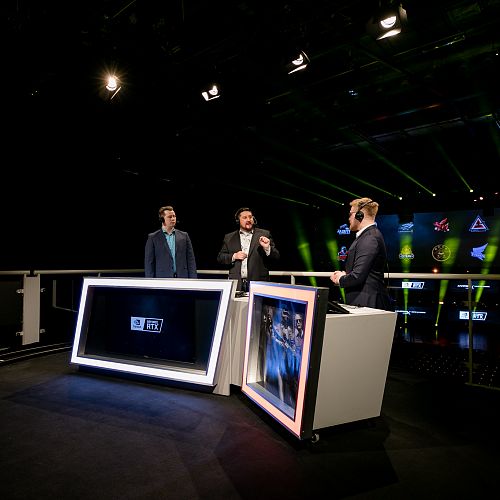 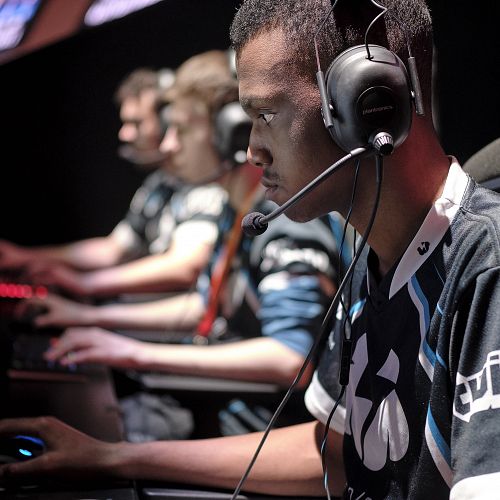 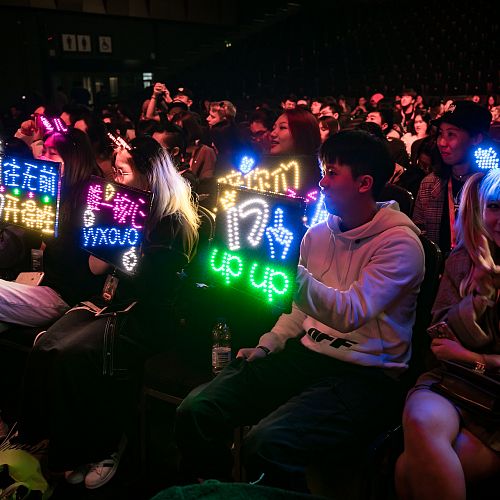 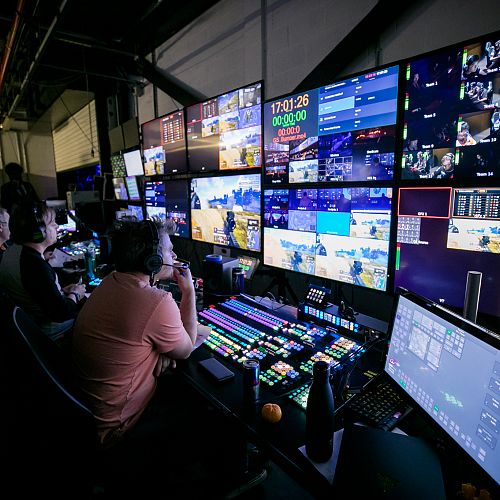 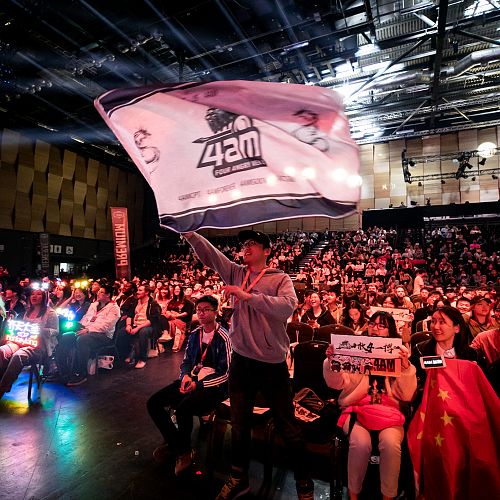 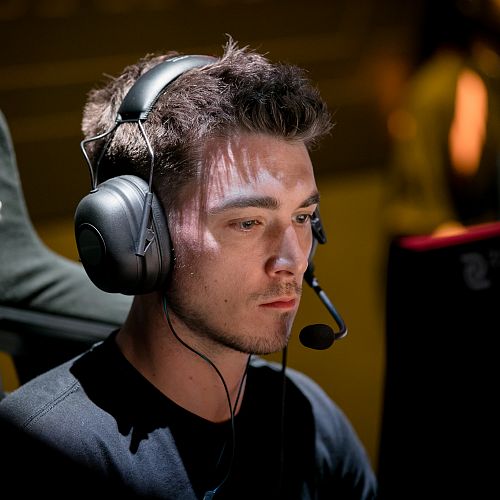 Audience in excess of 6 million viewers

“Our first PUBG event was a success, with ExCeL’s flexible event space allowing us to bring our ideas to life. In addition to the venue providing the right infrastructure, a key USP for us was their end to end customer service. Our dedicated Event Manager was a point of contact for us from day one, right up until the end of the event. Bringing something of this magnitude to ExCeL and London confirms the UK’s position as being a major destination for esports and we are looking forward to building on our hugely successful foundation of audience engagement.”