The power of three

The success of the British Cycling Team prompted a resurgence in competitive amateur, and recreational events with the Bike Show launching in 2011. The 2012 Olympics further fuelled the great British public’s appetite for cycling related activities as Britain took Gold and Bronze medals in the men’s triathlon. As a result of the enthusiasm for the event, the London Bike Show added Triathlon content to this highly successful show.

The event traditionally attracted a predominantly male audience. This year more features were designed to engage women and encourage families to participate. Casquette Live, sponsored by the women’s cycling magazine, included yoga sessions, a saddle library and a gin bar. ExCeL London Hospitality used their experience and knowledge to support the design and management of the in-hall retail, including the Gin Bar and the Cycling Cafe. Children’s workshops and BMX displays were also held across the halls. 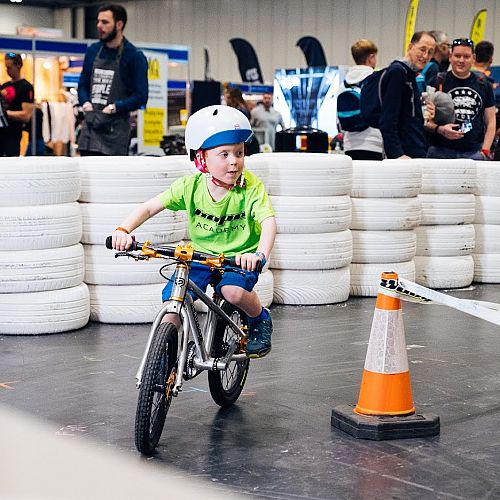 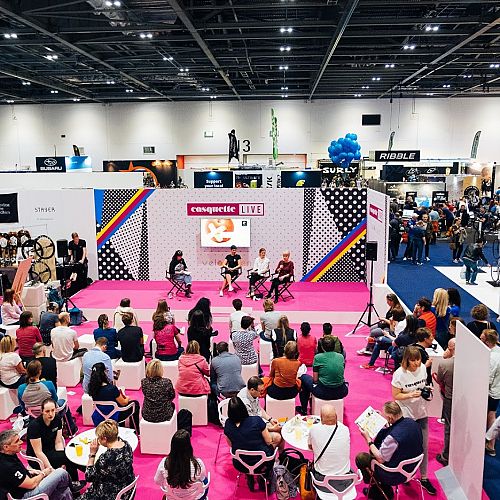 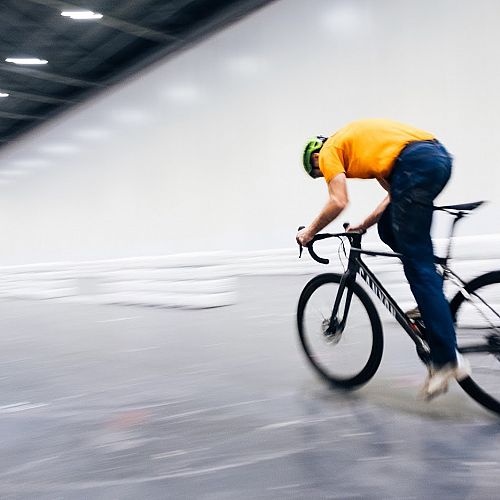 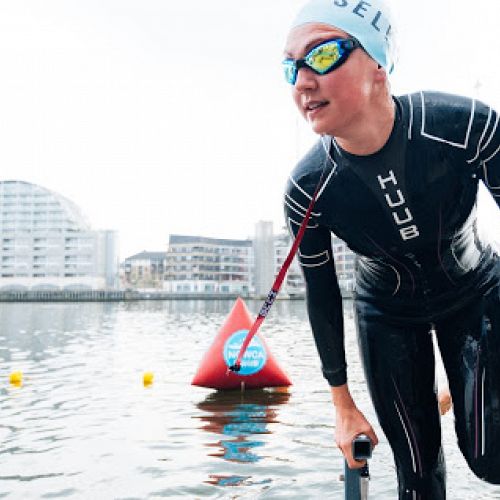 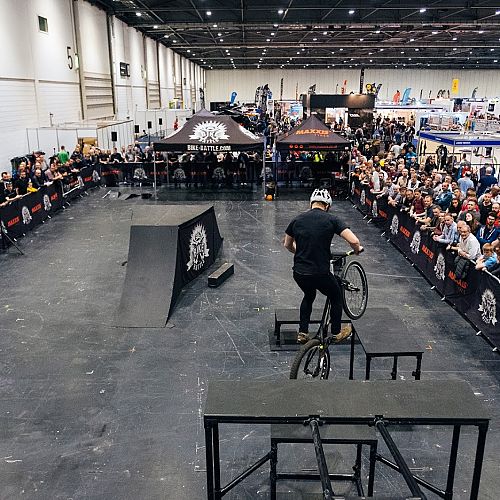 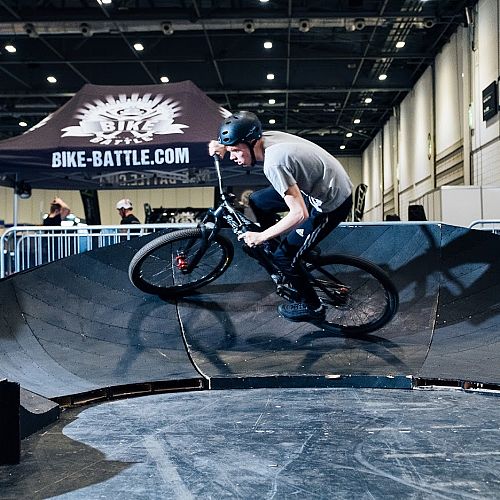 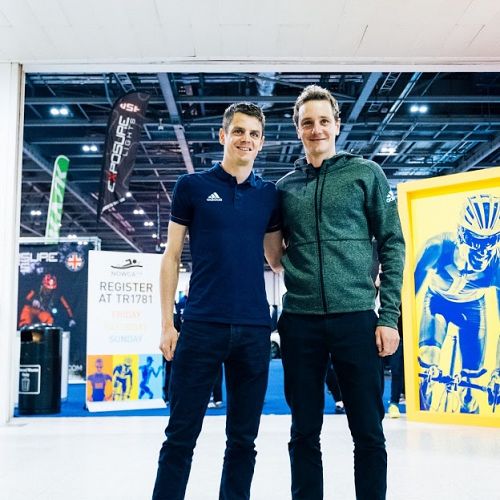 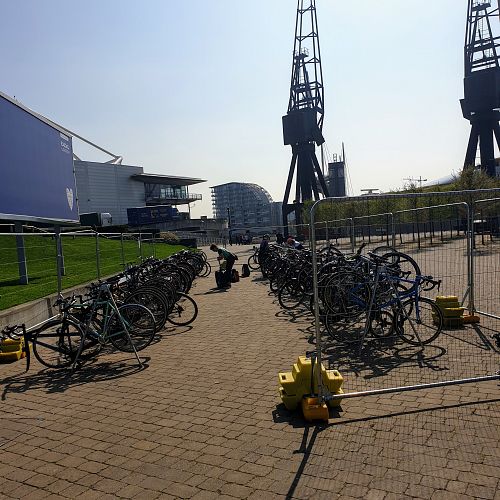 Doubled the number of female attendees.

Was spent at the show.

Making use of the campus

The exhibition halls themselves were used not only for retail and in-hall features, but a theatre that hosted a series of get to know me sessions with elite athletes such as Louise Minchin who represents GB for her age group, and Chrissie Wellington, 4 times World Champion ironman triathlete.

The event also included The Aquathlon, a swim and run competition, held for the first time in 2019. The swim was held in the dock, not for the faint-hearted given the time of year, and the run was around the campus. A large bike park was created next to the venue and included as part of the show to encourage as many attendees as possible to cycle to the event. 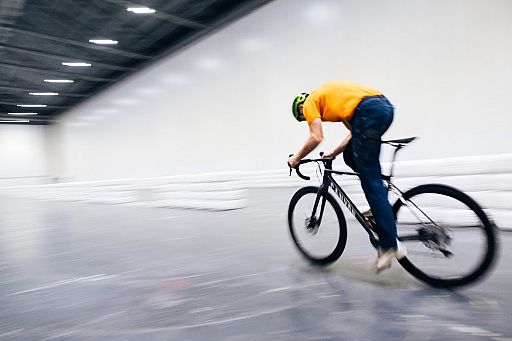 “We are so proud of the performance of this year’s Triathlon Show. Our goal was to encourage a broader audience, inspire the next generation of athletes and showcase the latest technology and products that support not only elite performance but also those who are trying out the sport first time. ExCeL and the team have been an integral part of our success,”