YMCA175, organised by YMCA Europe, convened at ExCeL London to celebrate 175 years of the organisation's worldwide impact. YMCA has 64 million members worldwide across 120 different countries. Its purpose is rooted in the youth development, and how young men and women all over the world are making a difference by tackling the issues that matter most to them. YMCA175 would run over four-day event, with the majority of delegates attending the duration of the event. From its Opening Ceremony to closing moments, delegates would go on a journey of discovery and celebration.

We offered YMCA175 a diversity in its spaces, with the ICC Auditorium able to host all delegates in plenary, to event halls and ICC Capital Suites providing a blank canvas for areas for sport, breakout workshops, exhibitions and entertainment.

As this was the first anniversary celebration event of this concept and scale which YMCA had hosted, the purpose of the event was at first undecided. However, YMCA were keen to ensure the anniversary event was aligned to the roots of the YMCA movement and put young people at its heart. It was to be youth-led but with a difference to traditional conferences. It needed to be inspiring, engaging, challenging and look to the future with young people driving the change. 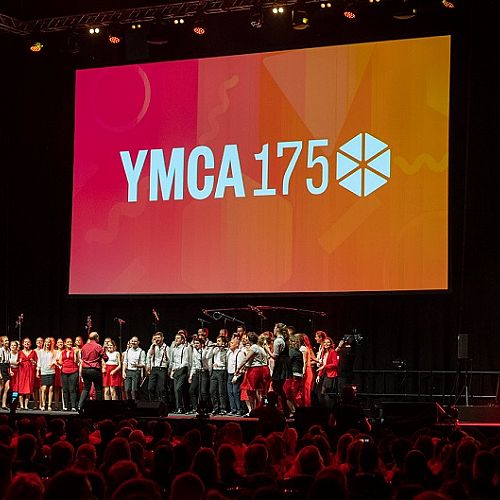 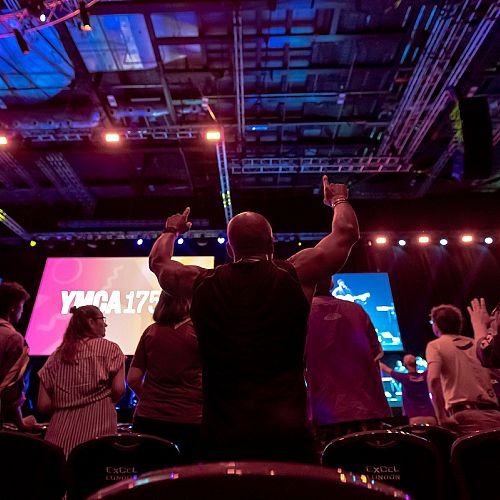 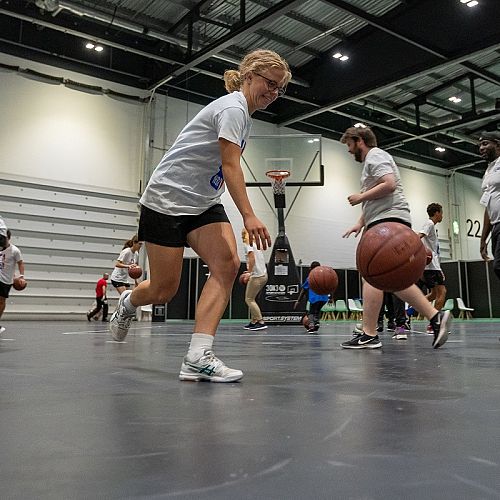 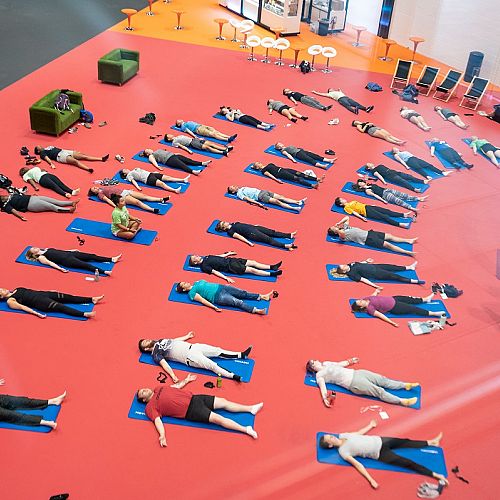 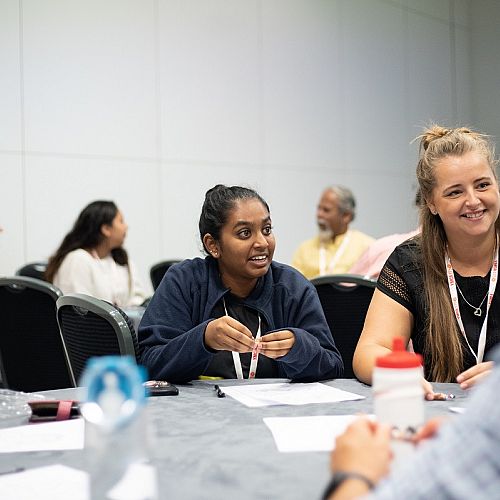 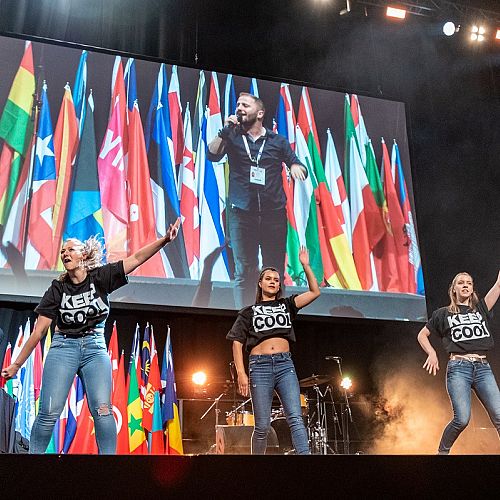 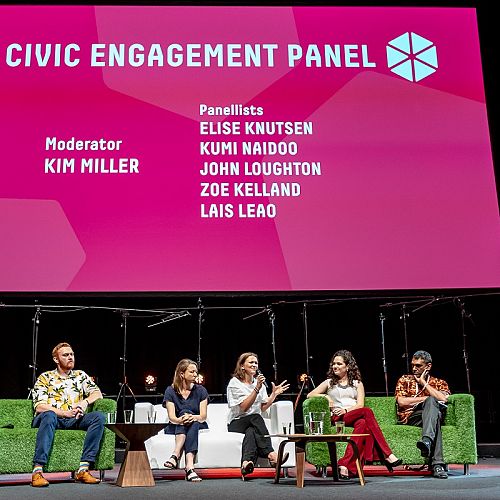 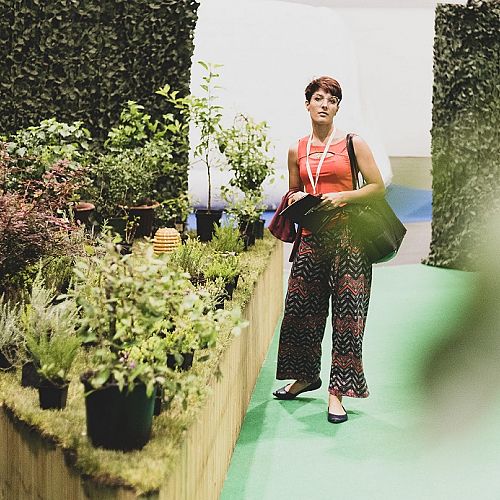 hours of workshops and keynote speakers

An average delegate age of 31

of delegates under the age of 35

Working as one team

The choice of venue was very important. YMCA was in London, so the team were keen to host their anniversary celebrations in the city where the movement was born. There was a lot riding on the reputation of the event so YMCA Europe were looking for a venue that understood the purpose of the celebration and also wanted to act as a partner, going on the journey with them.

YMCA Europe found that every member of the ExCeL team was united and understood that this anniversary event needed to unite a globally diverse movement and organisation, celebrating diversity and with inclusion and sustainability as priorities.

With sustainability being at the heart of the event for both YMCA and its delegates, it was important that they saw ExCeL taking big leaps in this area and that it was seen at various touchpoints throughout the venue, from the “No Plastic” campaign through to the venue’s work with local charities. 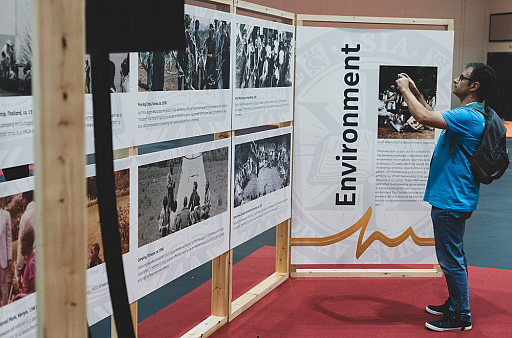 “Working with ExCeL London provided a platform and foundation for YMCA175 to take shape. It was clear from a very early stage that this was not just a purely transactional relationship, but we were working with a team that felt like an extension of our own event management. ExCeL London worked with us to make our event a success, which broke new ground on providing a proof of concept event for the world’s largest and longest running youth organisation.”