ExCeL London scooped the Automotive Event of the Year at the prestigious C&IT Awards for hosting the all-electric Formula E motorsport championship.

The annual event, which takes place in July, is now in its second year but only recently welcomed fans due to the global pandemic. The race event takes place using a unique indoor/outdoor circuit configuration and is the only one of its kind in the world.

Judges were impressed with the sheer scale, innovation and collaboration to the event shown by both ExCeL and Formula E, which has gone on to receive resounding applause from drivers, teams and fans alike.

It also highlighted both parties’ sustainability achievements around the event, as well as the challenges undertaken during the inaugural year which saw all staff operate within a strict ‘Covid bubble’.

Speaking on the win, Damian Norman, Head of Live Attractions at the Royal Docks venue, said: “We’re obviously delighted to come away with such an accolade but for us this was very much a win for both us and Formula E. Many thought building a world-class racetrack inside and outside the venue would be impossible, but through everyone’s hard work and creativity we were not only able to do this but to receive comments from some of the drivers saying it was the ‘best event in Formula E’s history’.”

ExCeL will once again host Formula E in the summer of 2023 (29 & 30 July) which will mark the season finale for the championship, as well as see a brand new, 200mph+ Gen3 race car take to the track. 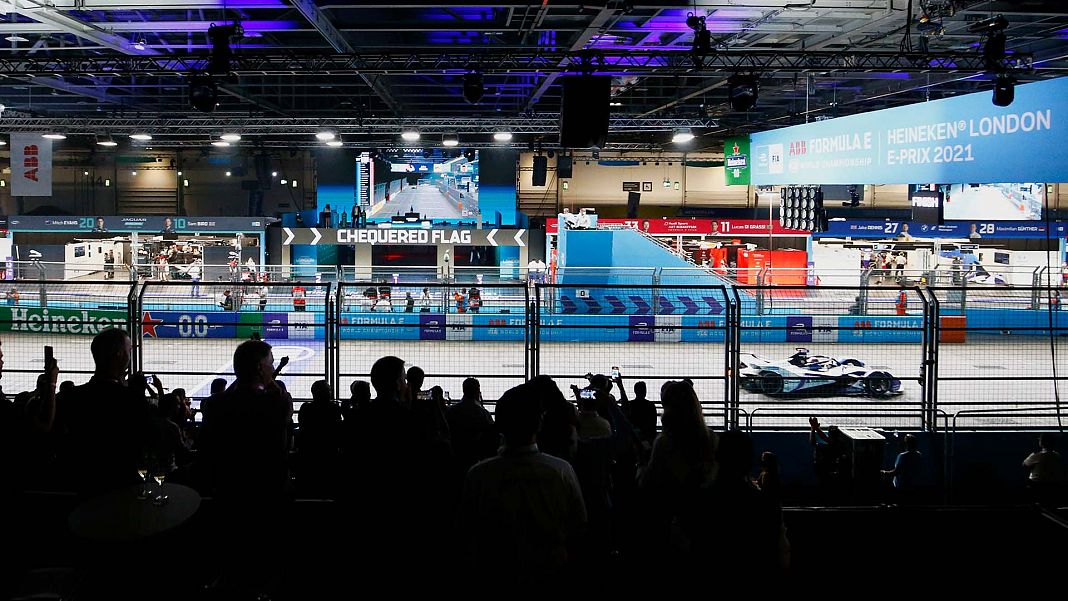